Prototyping is an essential stage of production as it gives businesses that creative edge over their competitors. Despite some of these technological advancements, some firms still encounter problems during the product development phase.

Due to these reasons, most manufacturers look at different techniques to make their production easy, faster, and more efficient. Prototypes are a physical representation of your design and ideas; they test the functionality in a real-world set-up. Making prototypes should be affordable, faster and effective; here is where Rapid prototyping comes in. 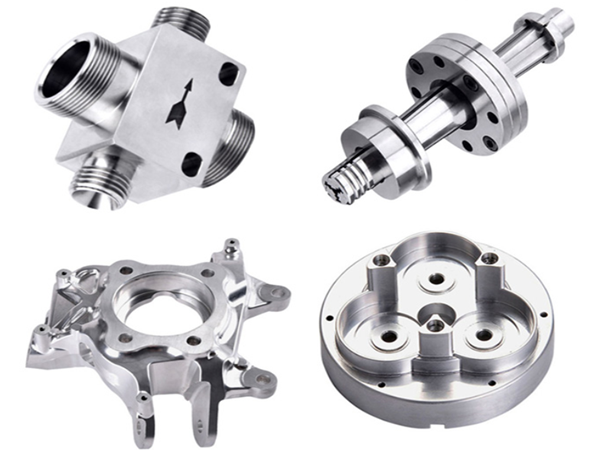 There are different reasons why prototype molds play a vital role in product development, besides having a physical part product that you can feel and touch. It also gives an opportunity to all stakeholders to see and feel it before final approval.

Another fundamental importance is testing its functionality and viability; this is to gauge whether they meet the specific requirements and fix design flaws before mass production is rolled out.

With mold creations, prototype molds act as a linkage between product design and mass production. It tests how the market will respond to your part and product. Normally this mold is divided into two forms and function.

Rapid prototype mold is vital when it comes to product conception and development. It comes with its own set of advantages. With full access to the prototype, you’ll have a complete view of every feature and design, as well as pointing out potential flaws and defects before entering into the final phase of production.

Conventional and traditional prototyping techniques can be pretty time-consuming and expensive. Thanks to prototype molds, the rapid prototyping sector has been revolutionized, playing a pivotal role in product advancement.

As of now, both clients and manufacturers can form a linkage between product ideas and viability before putting their ideas into practice to create a part or product.

This is quite vital as it ensures the demand and supply curve complement each other. Prototype molds also provide that the products perform as intended; thus, the final user will not face any problems or difficulties while using the product. Prototype molds are future for any business looking to stay competitive.